International Project Workshop Had Been Crowned by Success

The last week of April was the key moment of international cooperation at MIAS CTU as twelve Czech students went to Lille, France to finalize fruitful cooperation within the International Project Workshop (IPW) project.  They met for the second time with their French counterparts from the Université de Lille and together started preparing final presentations of their projects.

The projects and their tasks were defined by partner companies, namely Cofidis, Komerční banka, L´Oréal, Linet, DECATHLON and HoppyGo during the launching of IPW on February 14th, 2022 at the Czech Technical University in Prague (for more information look here) 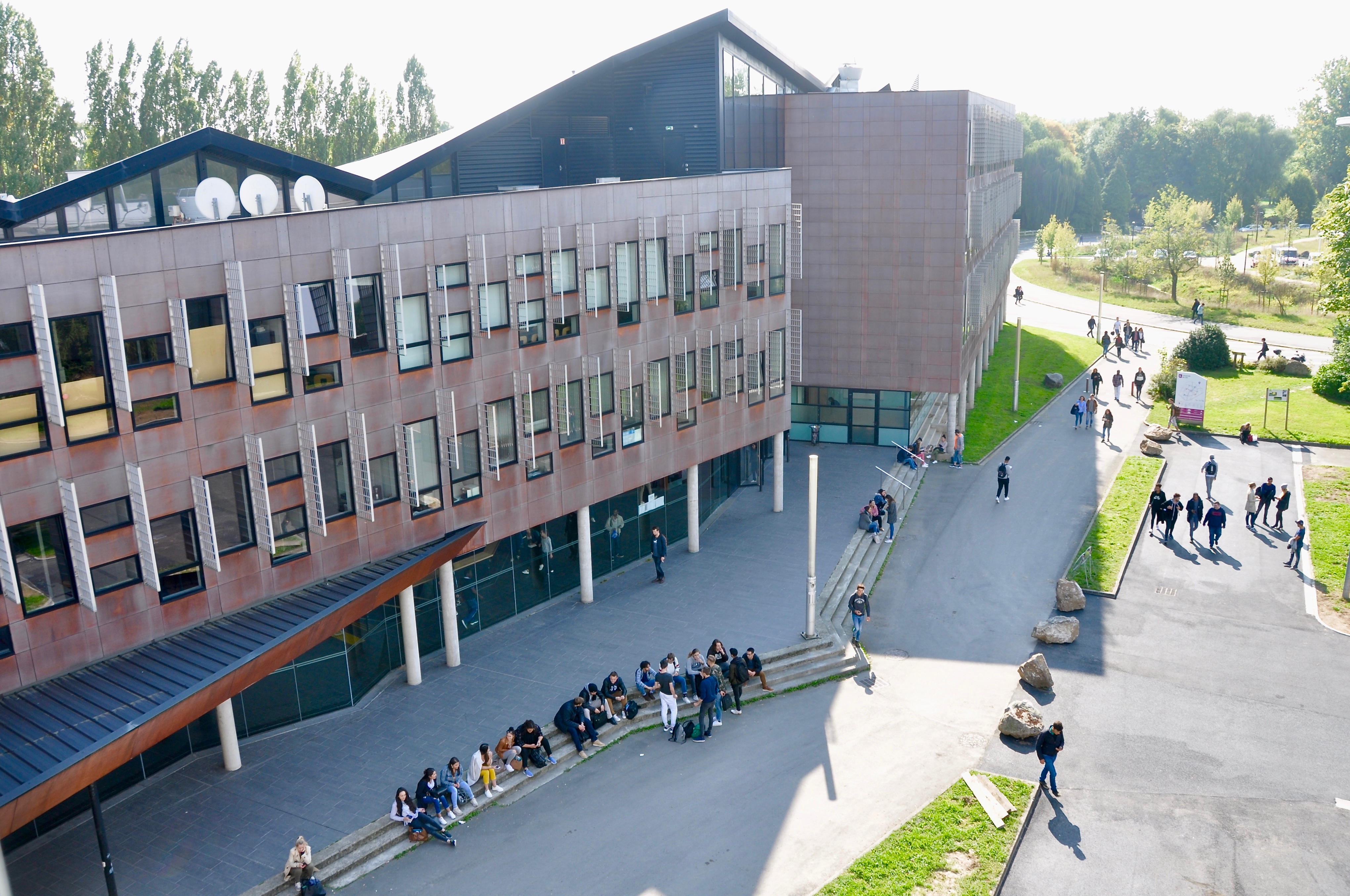 After the opening week in Prague, students returned to their home universities and began to work at distance on tasks covering different areas such as improving communication with the public, obtaining human resources for endowment programs, risk analysis in the field of banking or the introduction of new projects on the market. The work was done in teams consisting always of two Czech and two French students who were in touch and were consulting their progress online on regular basis. This arrangement gave the students the possibility to learn how to work in a team in an international environment as well as the opportunity of taking advantage of different perspectives to solve the problem.

On April 25 and 26, the student teams presented their projects and reports to a jury of experts at the Université de Lille. They had to defend their projects as if they had participated in the company’s strategic meeting.  The experts prepared a feedback for students of each team to inform them how and to what extent their work could be implemented in practice.

The whole project was completed at the Brasserie de la Paix in the historic center of Lille near Grand Place. The dinner was attended by fifty guests including students and tutors, as well as representatives of partner companies. The icing on the cake was the awarding ceremony where each student participating on the project received final certificate confirming his/her successful completion of the project. The awards were taken over by the François-Olivier SEYS, Dean of the Faculty of Economics, Social and Territorial Sciences and Nil Tolouse, Deputy President of the University of Lille.

Enormous positive feedback from students and partner companies proved the usefulness of projects that combine theory with practice and therefore both universities have already started discussions on the continuation of IPW in 2023.

Any cookies that may not be particularly necessary for the website to function and is used specifically to collect user personal data via analytics, ads, other embedded contents are termed as non-necessary cookies. It is mandatory to procure user consent prior to running these cookies on your website.